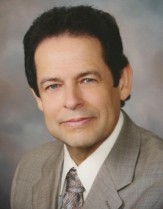 Dr. Miguel A. DeLeon joined Neonatology Consultants of Corpus Christi in 1991. Graduating at the top of his class from medical school at Universidad de Monterrey, he completed his residency in pediatrics at Driscoll Children’s Hospital in 1988. Subsequently, he pursued further specialization through a fellowship in Neonatal-Perinatal Medicine at Baylor College of Medicine in Houston.

Dr. DeLeon became an assistant professor for the Department of Pediatrics at Texas A&M University System Health Science Center in 1998. He’s been honored with numerous awards for his medical expertise, including Teaching Attending Physician of the Year, Excellence in Teaching Pediatric Residents and most recently, 2009 Physician of the Year for the March of Dimes. He is currently the Director of the Neonatal Intensive Care Unit at Corpus Christi Medical Center Bay Area.

Dr. DeLeon is Board Certified in General Pediatrics and Neonatal Perinatal Medicine. 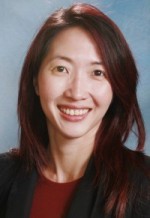 Dr. Euming Chong joined Neonatology Consultants of Corpus Christi in 2014. She completed her medical school at University of Western… 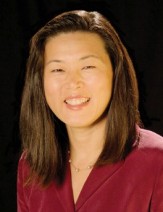 Dr. Jie Guo, MD is a board certified neonatologist in Corpus Christi, Texas. She is currently licensed to practice medicine… 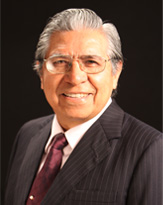